Interested in booking a consultation with one of our team?
Learn More 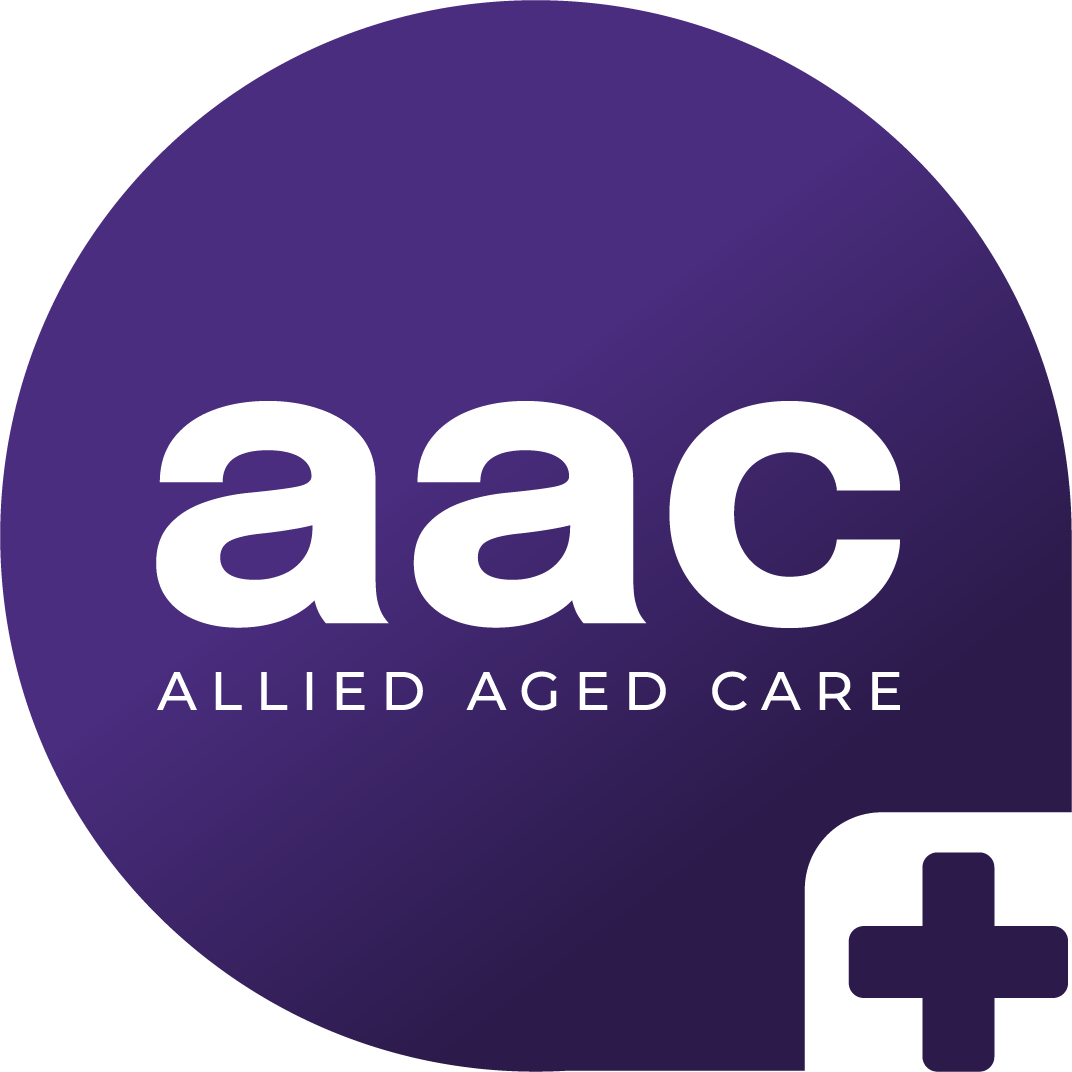 Who is supporting the call for allied health to be funded and mandated in nursing homes?

Who is (and isn’t supporting) older people in nursing homes needing physio and allied health?

A guide for your consideration at the federal election and afterwards 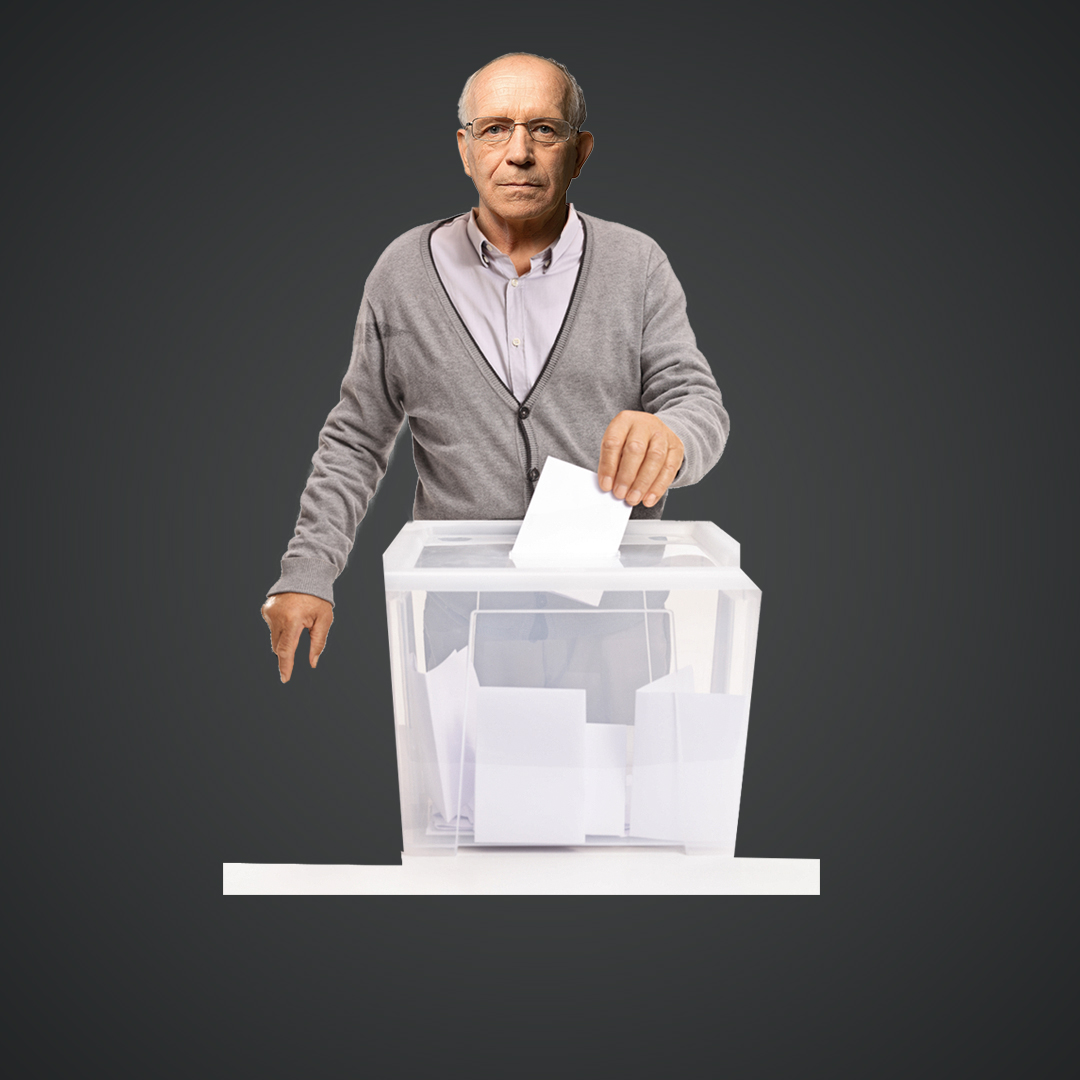 AAC Health Group including AAC Allied Aged Care founded the campaign to Stop the #deathofalliedhealth in nursing homes in September 2021, and officially launched on October 1st 2021 exactly 1 year until funding for allied health ceases in October 2022. 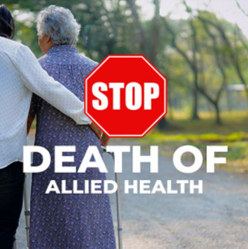 Those calling for allied health to be funded and mandated and funded in the new funding model include :

What are the parties and individuals running for office saying? Who does the Stop the #deathofalliedhealth campaign believe most likely to help save physiotherapy and allied health for older residents?

In the Community Affairs public hearing and final report in November 2021, the Australian Labor party criticised the government and department of health AN-ACC led by Senator Nita Green. In the final report the Labor party raised concerns about

Deb Kearney, the shadow assistant minister for ageing (Labor) said during a facebook live “don’t worry we’ve got allied health” but two weeks later when the shadow minister for ageing Clare Oneill was asked by Ian Yates of COTA about allied health her answer was far from definitive (essentially its hard to do things from opposition, and a double negative statement of “its not that we don’t think allied health is crucial”) She and Labor have clearly not changed their position they made in the Senate in November 2021 where they said they supported the AN-ACC despite having concerns about allied health

LNP – As above the Morrison government agreed to royal commission recommendation 38 on allied health but then did not fund it. They have steadfastly refused to listen or acknowledge allied health and resident concerns about who how residents will access physiotherapy and allied health after October. The response from Minister Richard Colbeck in writing to our campaign CEO, and in media has been consistently that paying for physiotherapy and allied health is the responsibility of nursing homes, without any detail of how that will be ensured. To date (15th May) there is no information on the LNP sites election plan for aged care https://federal.lnp.org.au/plan/supporting-senior-australians/

The Australian Greens – The Australian Greens has been the most supportive of any party to date with their support of the need for allied health (with action). This was particularly true in the Senate community affairs evidence we gave in November, the greens response after this dissenting and calling for the AN-ACC to be delayed. Also further support particularly from Senator Janet Rice who supported and lodged our petition at the senate (pictured below with campaign director to stop #deathofalliedhealth Alwyn Blayse on March 30th with nearly 20,000 signatures 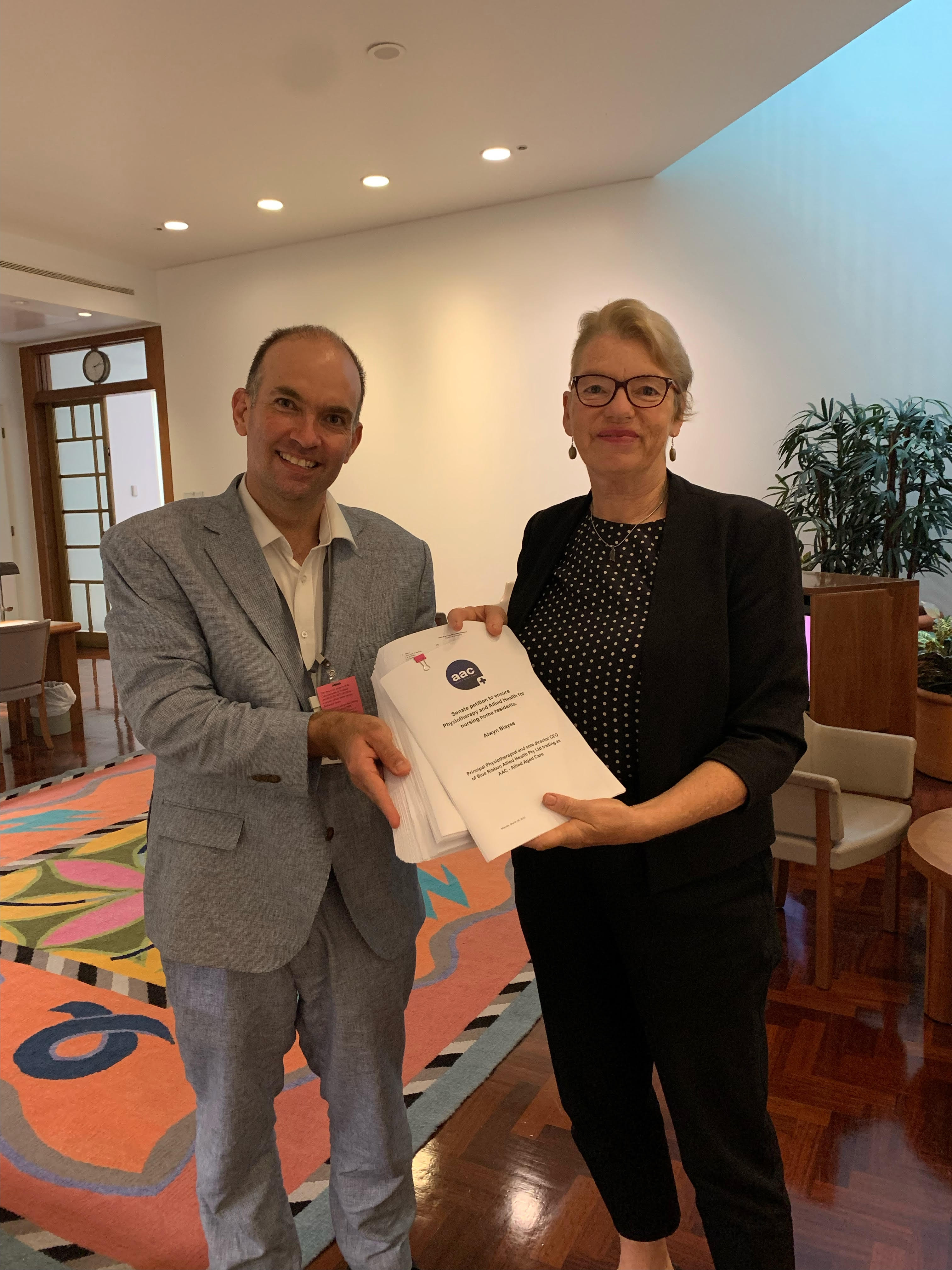 A number of submissions noted their support for the transition to the AN‑ACC, but concerns over the transition process. As the Australian Aged Care Collaboration stated in their submission:
the AN-ACC shadow assessment outcomes are not being made available to people who have been assessed or their providers. Providers need this information as soon as possible to plan and budget.5
Additionally, as Occupational Therapy Australia and others noted in their submission, while the transition to the AN-ACC tool is welcome, ‘[i]t is imperative that the model implemented allows for enhanced allied health supports.’6
They are also the only party to have called for the AN-ACC to be delayed to get more detail on allied health The Australian Greens recommend that consideration of the Bill be delayed until the concerns raised through this inquiry have been sufficiently addressed, including the incorporation in the Bill of key measures that are currently proposed to be included in delegated legislation.
However the Greens official policy also does not mention allied health specifically. Despite this Stop the #deathofalliedhealth believes that the Australian Greens are the most likely of parties to support the need for allied health in the senate particularly.

Crossbench Senator Rex Patrick has supported allied health in public statements and also has been very supportive of aged care needs with his proposed amendment to nursing hours leading to 24/7 nursing being agreed upon.

Centre Alliance – We were unable to find any detail about allied health in their statements. https://centrealliance.org.au/policies/

We have been unable to get meetings with Senator Pauline Hanson, and Senator Jacqui Lambie in regards to their positions on allied health.

Summary – AAC and the Stop #deathofagedcare campaign are not political, we only provide the above information to inform interested stakeholders what positions parties have on the election. We believe currently that the Australian Greens are the most supportive party in regards to allied health, and worth considering voting or preferencing if you feel that allied health in aged care is important to you.